The Guardian reports that the UK’s recent spell of mild autumnal weather has resulted in a host of exotic migrant moth species wafting north on gentle breezes to feed and breed. You can read the article here: www.theguardian.com/environment/2013/oct/09/exotic-migrant-moths-invade-britain – it’s a riot of beautiful photographs and picturesque names. 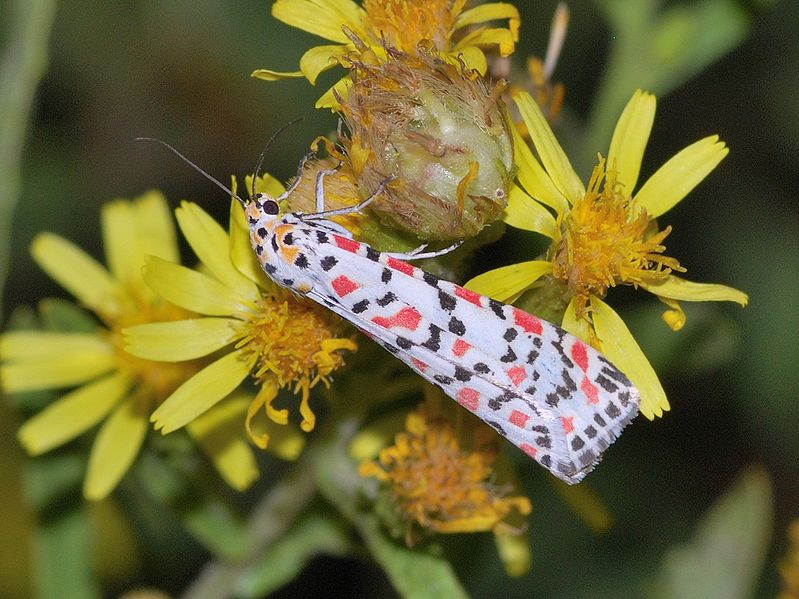 It’s certainly a beautiful insect and Catherine thinks it gets to be so pretty because it eats pretty flowers – the caterpillars love munching forget-me-nots, buglosses and borages.

We also liked the Rosy Underwing Catocala electa and its cousin the Blue Underwing Catocala fraxini, also known as the Clifden Nonpareil. Both of these look like LBJs (Little Brown Jobs) until they flash their back wings to display a vivid bolt of bright colour. 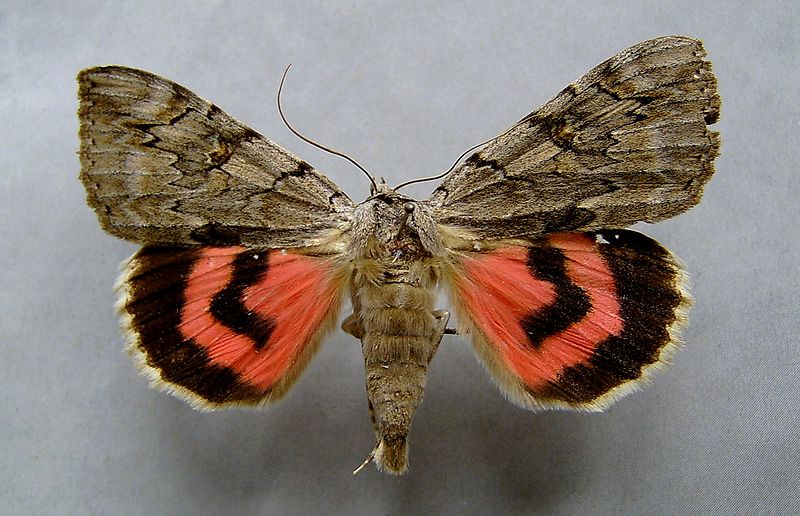 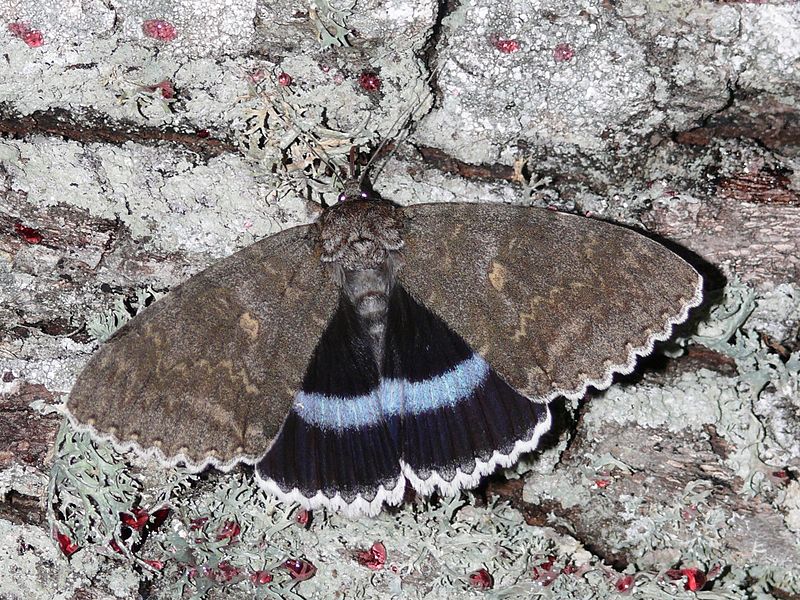 The Death’s Head Hawkmoth Acherontia atropos is also on the Guardian’s list and Henry is very excited about these being around for Halloween this year! We’ll be keeping an eye out for some of these beauties in our own garden.  Let us know if you spot any.